Interview with Regina Carter for Jazz and the Brandenburg Concertos 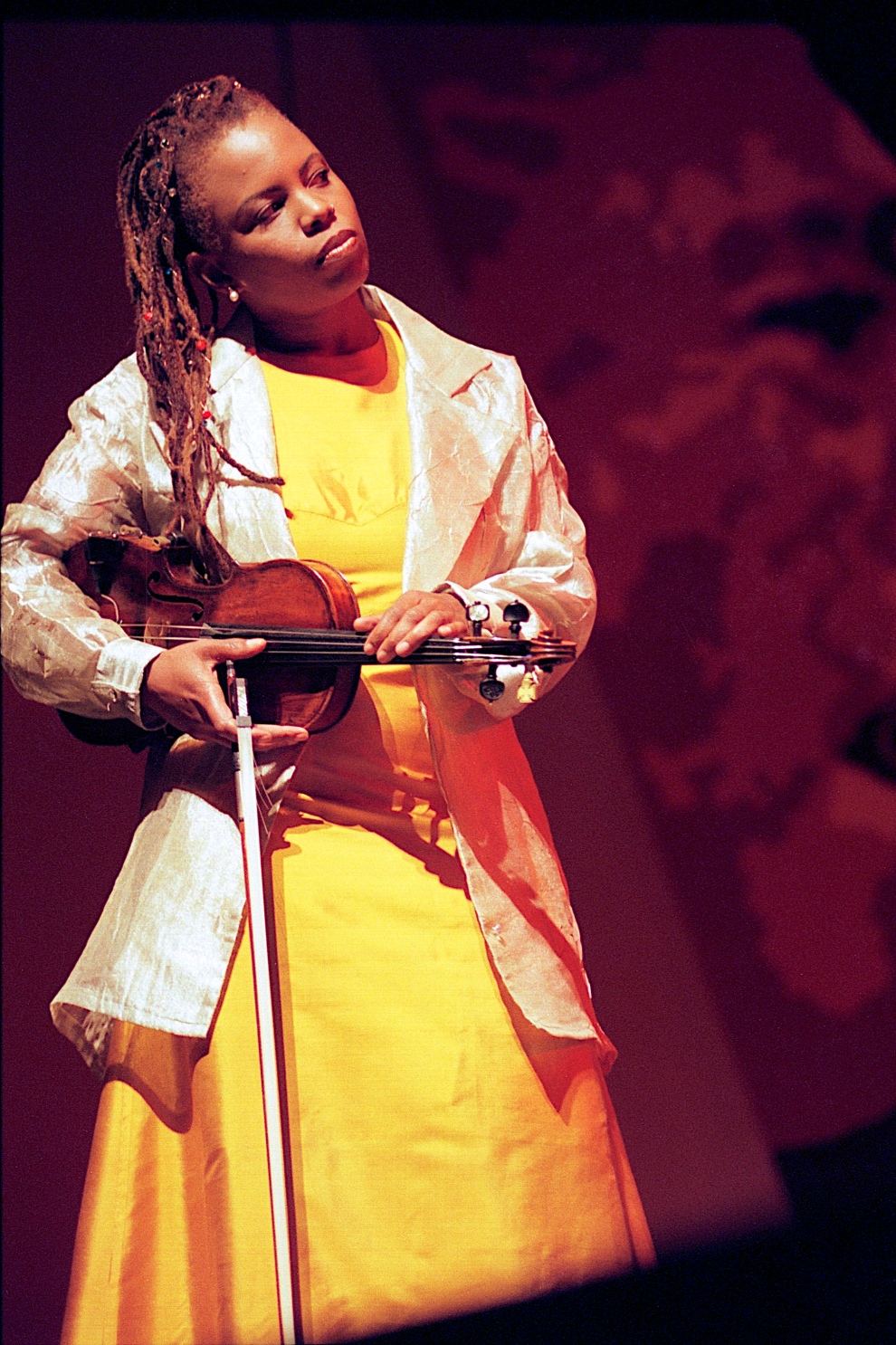 Regina Carter started studying violin at the age of 4 within the Suzuki Method.  Here Regina discusses her exposure to the Brandenburg during those lessons.

And then he went off to do a tour with the Prince that you do every summer and then while he was away his wife and three of his kids and his brother all died. And the prince’s handlers kind of messed him up over it not telling him in time to go back and see his family and so you can imagine that emotional crescendo there and then he’s in the depths of despair.

And for the first time, he didn’t have to write music for the church because the Calvinist church had banned orchestral music, and that went on for a while. So he was doing completely secular stuff, and during that time, he wrote the Brandenburg and the Well-Tempered Clavier, the double violin Concerto, and a few other things. And then he meets Anna Magdalena, who is a soprano who was coming in to audition for the choir and they fall madly in love and spend the rest of their lives together, have 13 more kids, work side-by-side their whole lives, and that was–and they got married shortly after he finished the Brandenburg.

To me, you know, every great artist leaves it all–all on every note and every page, and so that was the emotional arc that he was going through while he was writing the Brandenburg. And I think that it conveys that range of human experience.

It’s interesting that Carl Sagan selected that to be the first music on the Golden record, which is the first and only, human made object with music on a permanent record to ever leave the solar system and go into interstellar space.  And may be the only thing left of earth in the universe 5 million years from now when the sun burns up.